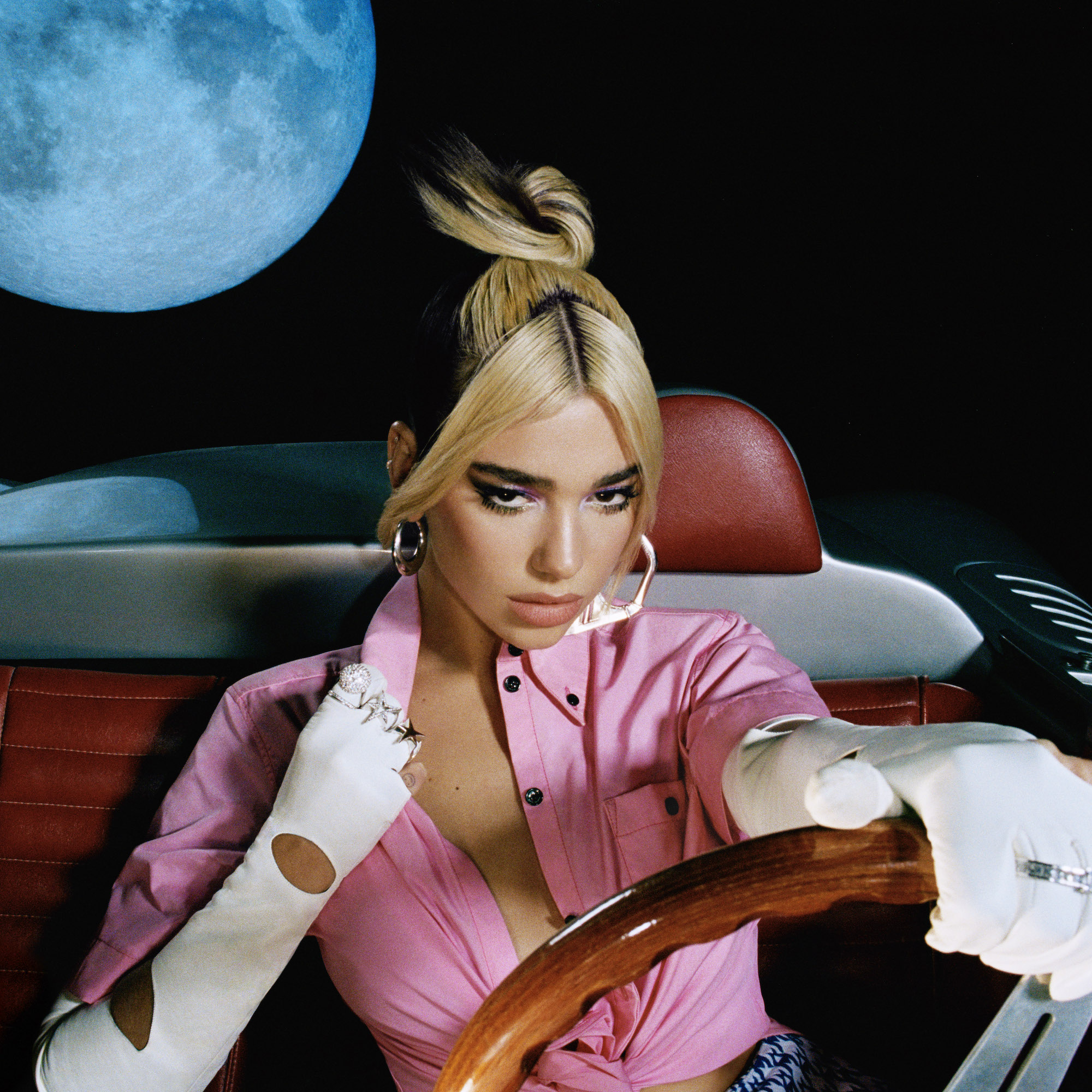 Dua Lipa has been making waves in the pop world for quite some time now. Since her breakout single New Rules dropped in 2017, she's only been going up. With this new album, she stated that she wanted this new album to feel nostalgiac (hence the title) and wanted is to feel like "a dancercise class."

Now listen, in my opinion, there are two types of pop albums in the current state of music. There are albums that define a sound for years to come, and then there are the albums that are just trying to keep up with those trends. This album very much falls under that first category, and I feel like it's gonna influence a lot of what we hear on pop radio for the next few years.

The album starts with the title track, which is a mix of modern dance music with a little Daft Punk influence. With a sick bassline, a cool little synth hanging around in the background. It sounds very futuristic, which I welcome, this sound suits her well. The lyrics are a bit tongue in cheek with the first verse setting the tone for the album well, with Dua saying,

You want a timeless song, I wanna change the game
Like modern architecture, John Lautner coming your way
I know you like this beat 'cause Jeff's been doin' the damn thing
You wanna turn it up loud, Future Nostalgia is the name

Don't Start Now is another fun dancing number, disco-flavored choruses, with some percussion and piano chords, turn into these bouncy verses with an even better bassline and a great guitar lick. The outro is great with some strings and Dua riffing on top of herself while the track finishes off. Cool and Levitating both have these dreamy intros before diverging into great instrumentals. Cool has this cool synth intro before these huge booming drums transition into the chorus. Levitating starts with this cool vocal sample that hangs around in the whole track with Dua flowing pretty damn well in the verses. The song also has an explosive chorus with Dua singing on top of a ton of vocal layers with this catchy "YEAH YEAH YEAH YEAH YEAH" popping up a couple times throughout. It's a really nice touch.

The song Hallucinate almost reminds of Bad Liar by Selena Gomez, at least the first verse does. Just in the way Dua sings and the way the instrumental sounds. Dua has said that "This one’s my festival song..." and listening to the chorus really backs that statement up. The chorus is huge with some soft chords and a ton of harmonizing again. I also love the bit where she sings, "I'm losing my mi-mi-mi-mind, mi-mi-mi-mind." It's a fun dance number, and I can picture myself at ACL Fest bouncing to this song. Love Again is my contender for favorite song on the album. It starts with these strings that blend into a horn sample that both blend into the song. The chorus is genuinely the best bit of music on this album. The horn sample mixed with some slick drums and synths swelling up in the background, along with a cute guitar riff. It's so pleasing my ears. The outro is even better with more strings, the same horns, and Dua riffing all over the track.

After that point is sort of where the album starts dropping off. Break My Heart sounds like a bad Charlie Puth impression. During the chorus, I was just sitting, waiting for her to sing, "How long has this been go-ing on," over the bassline. To the songs credit, the build-ups to these choruses are great. Some spacey piano complements Dua's voice well. The song Good in Bed is, umm, well. You can judge it from the title. Dua said that the song is about, "When the only good part of a relationship is the sex." It features one of the weakest vocal performances and cringey lyrics throughout the song, with her starting it off by saying, "I dedicate this verse to / All that good pipe in the moonlight," and saying in the chorus, We drive each other mad / It might be kinda sad / But I think that's what makes us good in bed." But I think the line that trumps it all is in the bridge where she says, "Yeah, we don't know how to talk / But damn, we know how to f*ck." And while I can admire what the song Boys Will Be Boys is trying to do, it's executed pretty badly. It's supposed to be a song about empowerment but maybe since I'm a guy, I'm not the specific clientele. The chorus sorta falls flat on its face with Dua saying, "Boys will be, boys will be boys, but girls will be women." Even worse is the line about how if I'm offended by the song, "it's because [I'm] doing something wrong." I'm not offended by the subject matter, I'm offended by how poorly this album ends.

Still, I can't complain too much. This album is fun to listen to, and has some of the slickest production I've heard all year. There's a lot of great moments on here, and I feel like Dua is gonna keep going up, and isn't going away soon. I'm open to hearing where she goes from here. Another album in this direction would be very welcome. But for now:

I would rank
Future Nostalgia
by Dua Lipa