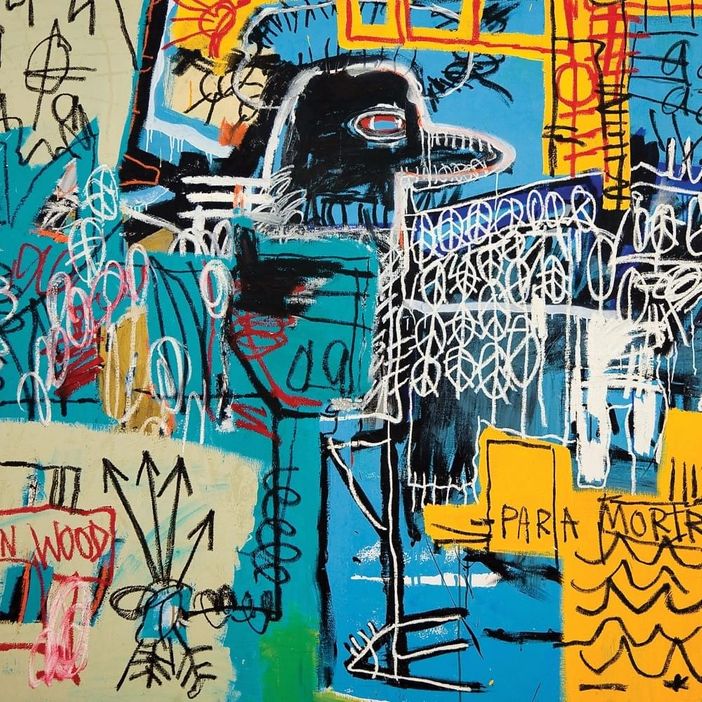 When it comes to 2000's rock, I don't think there's a single band as influential as The Strokes were. Is This It and Room On Fire automatically set them at the top of the garage rock scene of the 2000s with so many incredible songs between both projects. But, I don't know. After those first two albums, it seemed like they could never make that same magic happen again. I like First Impressions of Earth but it's pretty inconsistent. There are high highs and low lows. And in my opinion, Angles and Comedown Machine seem like they were only made to pay the bills. To be honest, this band really fell on my back burner. So hearing news that they were making a global comeback in 2019 was exciting to me. However, that tour was far from smooth. From rain-induced riots to crappy sound to festivals being canceled before they could start. But when the shows weren't plagued by these issues, the performances were incredible. Incredible enough to get me excited for this album.

To start this review off I do want to say that the singles didn't wow me much. The lead single, Bad Decisions, rips off Billy Idol so bad that they had to give him a writing credit, and while I do enjoy Brooklyn Bridge to Chorus, it just sounds like singer Julian Casablancas is doing a bad Brandon Flowers impression. Nevertheless, I still went in with an open mind. To say I was impressed is an understatement.


The first thing I want to say is, Julian's singing all over this album is incredible. I honestly don't think he has a bad performance throughout the whole album. He's hitting these incredible falsettos at times, other times he's coming through with these raspy, almost angry deliveries, and also singing super sweet and soft at other times. On the bridge of the opening track, The Adults are Talking, he has this range that I honestly didn't know he had. He's hitting these high notes that I would expect more from Gary Clark Jr. or Black Keys singer Dan Auerbach. It even continues onto the next track Selfless with Julian going high for the chorus then coming back in the second verse angry, with a little more grit in his voice. Eternal Summer is another vocal highlight. His performance on this song is honestly incredible. His voice goes through multiple phases that compliment the instrumental so well all throughout. Honestly, I'm proud of Julian. He sounds amazing on here.

Also incredible is the guitar work on these songs. I have to give credit to whoever engineered this album because these guitars sound fantastic. There are awesome moments like in the opening track where there are different guitar licks playing in separate channels throughout the song. I also like the octaved solo about midway through the track. It keeps on going through the album where during the choruses, you have distorted guitar strumming chords away in one channel and a clean guitar playing a little lick in the other.  It's really tasteful. It's fuzzy, warm, and a super nice touch to the song. I also enjoy the synth guitar bits of Brooklyn Bridge to Chorus where it sounds like they turned the treble up to 11 for the intro riff. I also enjoy the guitar solos in Why Are Sunday's So Depressing? There's a moment where it sounds like guitarists Albert Hammond Jr. and Nick Valensi were told to play the same solo, but then producer Rick Rubin told Julian to mimic one on top of both solos. I also like the super tremolo heavy bits throughout the verses and into the outro. Another thing this album has going for it is these super catchy choruses. They're so easy to remember and so fun to sing along too. Like in Brooklyn Bridge, it's fun to just belt out "I WANT NEW FRIENDS, BUT THEY DON'T WANT ME" or walking around work, I often find myself whistling or humming the melody of The Adults are Talking's chorus. HOWEVER! While I do love this album, a lot, there are a few critiques I have to mention.

My first is something that I picked up listening to the lead singles. They're wearing their influences on their sleeves so heavily. I've already talked about Bad Decisions and Brooklyn Bridge but it gets worse. When I first clicked play on this album and The Adults are Talking started, I thought, "I've heard this before. This sounds just like The Cure." The intro sounds ripped straight from Play For Today, and as the track wears on, so do the guitars. I think an even worse culprit is Eternal Summer. If you told me it was a Two Door Cinema Club song, I would believe you. It's just soaking in that TDCC influence.

At the end of the day, this album is a super strong comeback. It's mature, it flows well, and I think it's a good representation of where the band is at right now creatively. If we get more projects from the band in this vein, I won't be upset. I'm interested to see how these songs translate into the live setting.


I would rate
The New Abnormal
By The Strokes