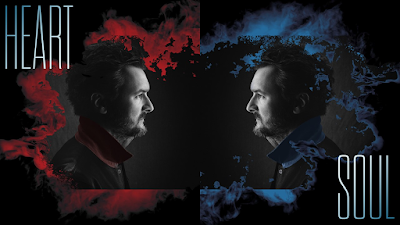 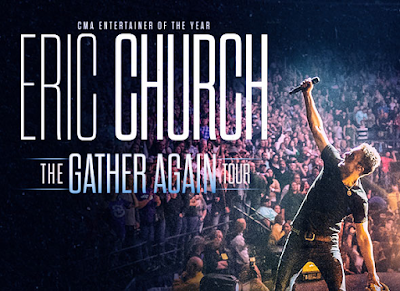 Streaming links for both Heart and Soul are down below. CDs and Vinyl copies of both albums can be bought either on Eric's website or at your local record store.
Posted by Andrew Watters at 1:05 AM