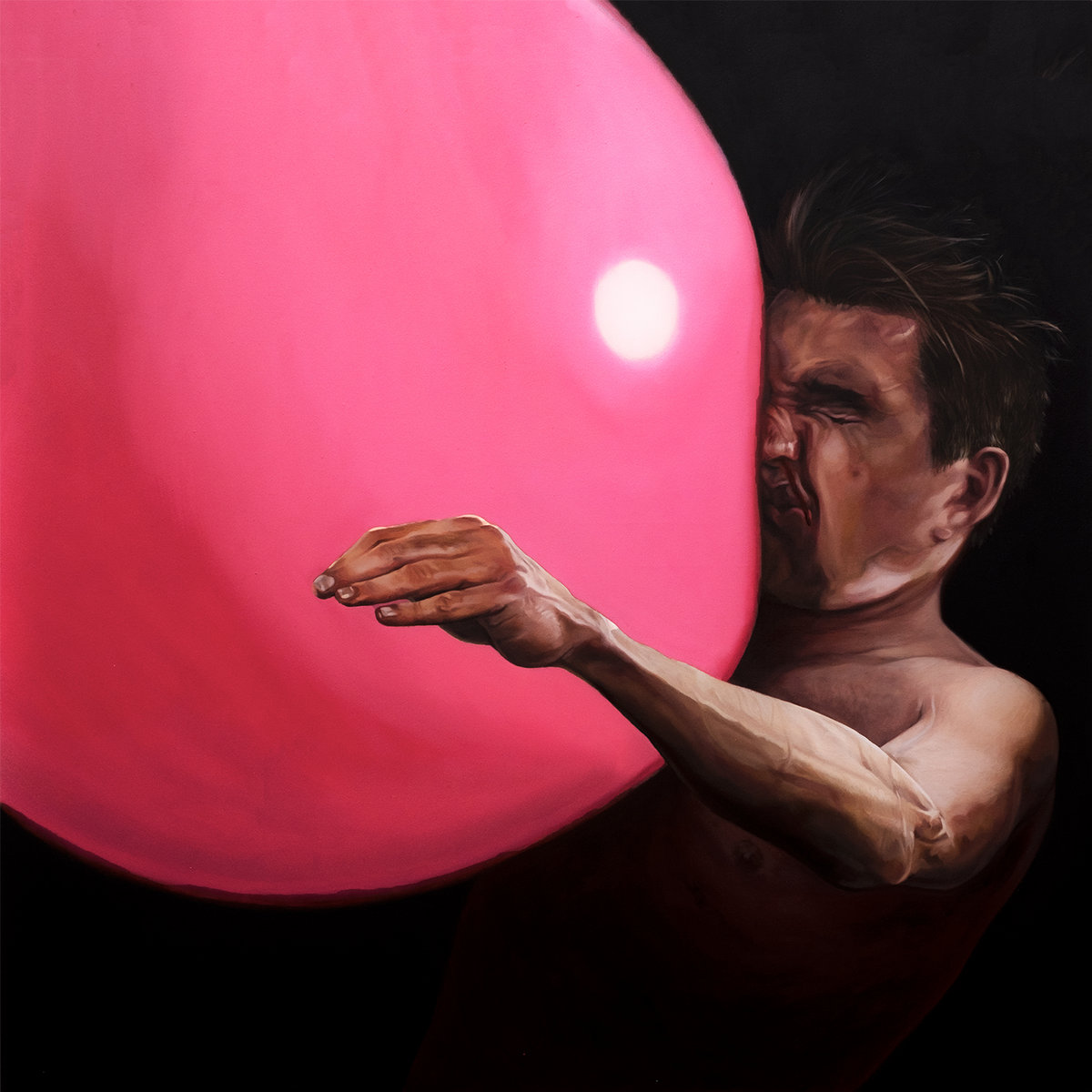 When it comes to music, every year I seem to follow a pattern. I'll stumble across a band or artist I've never heard of, I'll listen to a couple songs and think "Eh, these guys are decent," put them on the backburner, come back a month or two later, then realize that they're one of my favorite bands ever. This was the case for IDLES last year. While scrolling through BBC's YouTube page trying to find highlights from The Killers headlining set, I stumbled across this band and the thumbnail honestly made me laugh. A man with a bushy mustache playing guitar in his underwear on stage, I knew I had to check this band out and the resulting performance was amazing. The video was a performance of their song Danny Nedelko from their 2018 album Joy as an Act of Resistance and it was incredible. The band's stage presence, the energy in the crowd, everything about this was incredible. I immediately watched the full performance and was just blown away by how amazing this band was. Frontman Joe Talbot was coming through with these really thoughtful lyrics paired with an incredibly passionate delivery. Guitarists Mark Bowen (Mr. Mustachio) and Lee Kiernan were playing these heavy, super chunky riffs, and the rhythm section of Adam Devonshire and Jon Beavis was honestly just brutal. Beavis is beating his drums so hard they might file assault charges and Devonshire is providing awesome background vocals and adding to the energy in general.