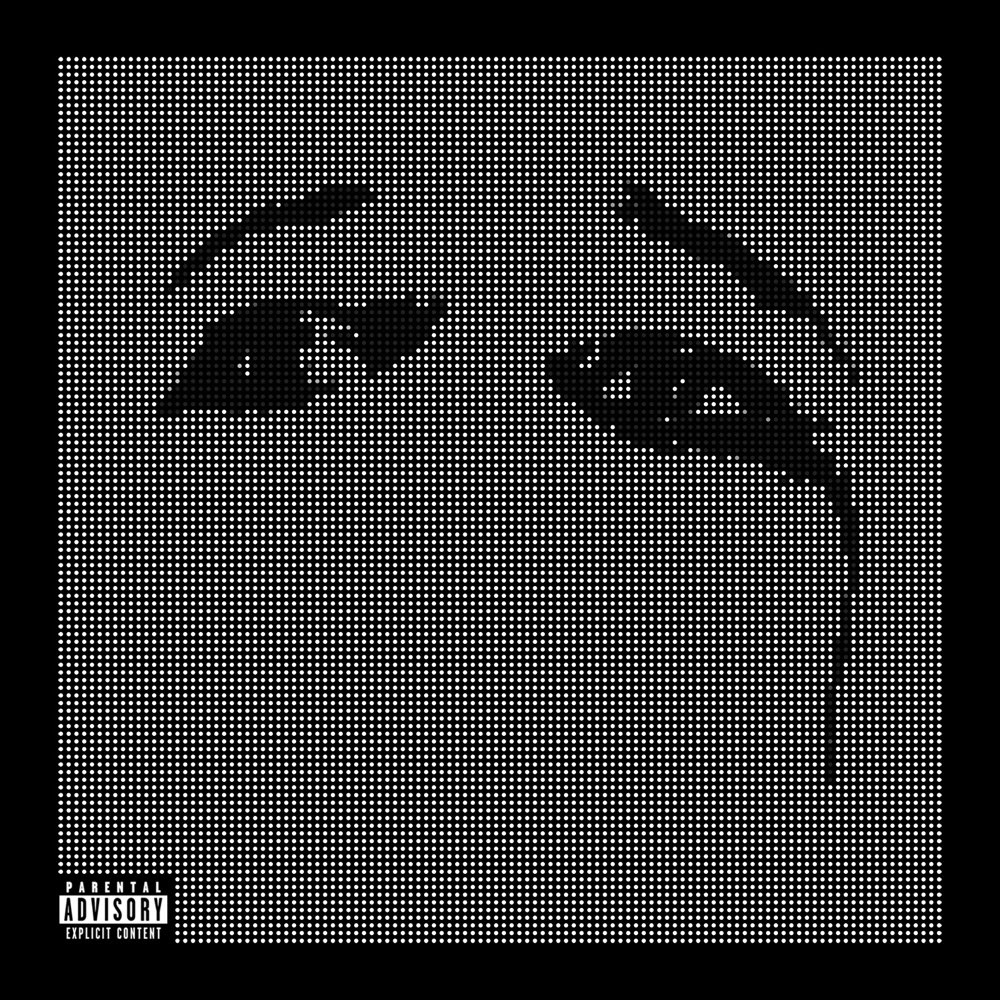 This might come off kind of harsh to start this review, but it's really surprising that Deftones are still as relevant as they are 25 years into their career. Over that time, they've gained a huge cult fanbase that will always be there to bring awesome vibes to their shows and buy their albums whenever they drop. Me personally, I haven't been a fan of the band for too long and my first impression of them wasn't all that great. In 2018, I went to ACL Fest for the first time and these guys were the subheadliners, playing right before Metallica. The first half of the set was quite honestly a disaster. Terrible sound plagued the first 25 minutes or so of their set, so much so that the band walked off stage after performing the song Rosemary. However, after about 10 minutes or so, the band came back on stage with lead singer Chino Moreno apologizing for the issues before they ripped into the song Diamond Eyes. From then on, the set was incredible. Even with the sound issues, the band had this incredible energy on stage, Chino was running around in front of the barricade and even jumping into the crowd at times, and their performance of Engine No. 9 caused probably the biggest mosh pit I've seen not only at ACL, but in my life.

So going into this, I was interested to hear what a Deftones album in 2020 would sound like. In my opinion, which, seems to be kind of popular, the band peaked a while ago with their incredible album White Pony. It's one of those albums that, since they made it, every album after is going to be compared to it. Also, part of me has to consider their last two projects, Koi No Yokan and Gore. Both albums were very hit or miss for me. The good songs were great, and the bad songs were pretty rough. But the teaser tracks to this album gave me some hope. The title track is loud, energetic, it almost sounded like something out of The Smashing Pumpkins catalog. It was a breath of fresh air for me and proved that we might be seeing a return to form for the band. Then there was the song Genesis which blew me away upon first listen, and a few more listens in, I'm genuinely convinced that it might be one of the best Deftones songs, ever. The intro to the track is slow with an eerie synth line and some haunting guitar notes that make you think the song is gonna be slow, heavy, kind of drawn-out, but no. The second the drums kick in you're hit with a cymbal crash and loud guitar and bass hitting you in the face and Chino does not hold back on the song. Starting the song off by screaming his head off before some smoother singing in the choruses. The outro of the song shows everyone in the band in top form and everybody shines. Hearing this song made me realize, "This album could be really really good." and even that was setting my bar too low.

Which is a crazy thing to even think about? A Deftones album in 2020 should not be as good as this album is. I'm still getting more out of it each time I start it over again. The album is a trim 10 songs, runs about 45 minutes long, and features some of the best production Deftones have had on any album in a long time, which might be attributed to the fact that Terry Date, producer for Deftones first 3 albums, is back behind the board for this album. And if I'm being quite honest, I won't be upset if he stays behind the board for every album after this. The album's sound is super dense and heavy while also being super dreamy at the same time. The album also flows super well with all of the songs blending into the next one.