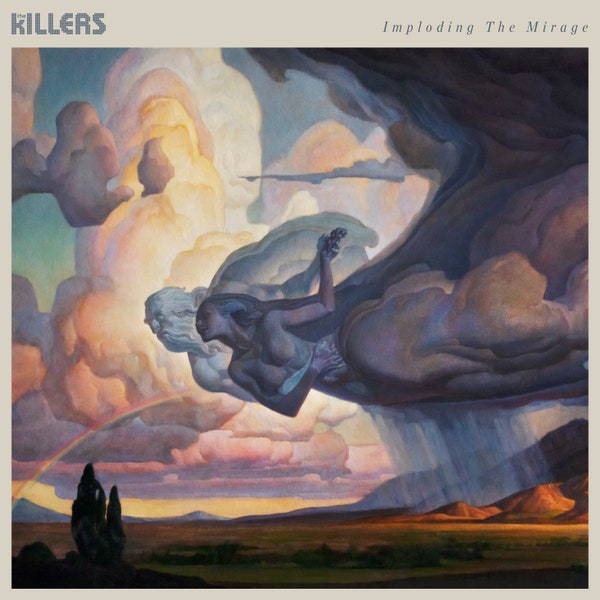 If you know anything about me, you know how much I love this band. For those who don't know The Killers, which would be really surprising, the band was born in Las Vegas in 2001 when Brandon Flowers responded to a newspaper ad written by original guitarist Dave Keuning. After going through two drummers, they met Ronnie Vannucci Jr. who started playing with the band in 2002, along with original bassist Mark Stroemer. Together, the 4 were a live force in the Las Vegas scene, standing out from the NuMetal and Garage Rock trends at the time, going for a more synth-based, glam rock sound. Then, in 2004, we got Hot Fuss. 16 years after it's release, I still don't know if I have words to accurately describe how amazing this album is. The sound of the album is something that wasn't common in rock music at the time, with a lot of synths, a lot of swagger, and a lot of Las Vegas flair. All of the songs on here still hold up after all this time. Songs like All These Things That I've Done with that unforgettable refrain "I got soul but I'm not a soldier!" to Somebody Told Me with some of the best synth work on the album, one of the best basslines in the band's catalog, and a super catchy chorus that is such a beast to hear live. Then there's the British National Anthem, Mr. Brightside, which, what can be said about this song that hasn't been already. I feel like everyone is born with the lyrics to this song already memorized, and if you think you haven't heard the song before, yes you have. So with such an amazing debut album, the question was begged, where will The Killers go from here? The answer was Sam's Town, which is not only my favorite Killers album but in my opinion, their best work. Whatever flaws there were on Hot Fuss were tweaked and perfected. I also love the loose concept of being stuck in a town where there is no hope, no opportunity, and needing to get out. The album features Brandon Flowers' best songwriting, the bands best performances, and is the most consistent project they have released.