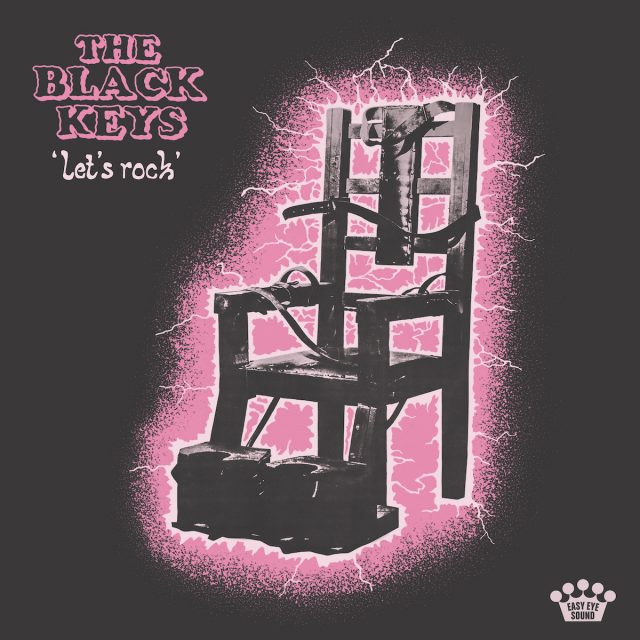 When this album was first announced, I was ecstatic. I've been a fan of this duo for a while and after the very odd and experimental Turn Blue, I was hoping for a return to form from these two. After hearing Lo/Hi, for the first time, I had a good feeling. The track was groovy but still had that rock edge to it. It was a good introduction to the direction the duo was taking.

They weren't going to copy Turn Blue, or try to recapture the magic of El Camino or Brothers. They were going to come up with something new while also returning to their roots. And the two following singles proved that theory even more. The toe-tapping drum driven Eagle Birds is a solid track that fits even better in the album form. And Go, I don't know where to start on the praise for this one. The verses make for the perfect summer song, then the guitar hits you in the style of Radiohead's Creep and the chorus transports you to another world. Then they slow it down to half-time for perfect head banging material.


But enough talk about the singles, this IS an album review after all. This album is solid from front to back. It’s a nice mix of harder, more gritty songs and some slower, sweeter songs. You can tell that they took elements from previous albums when making this. For example, Walk Across The Water sounds like it was left off of Turn Blue, while the closing track, Fire Walk With Me, sounds like Lonely Boy part 2.

In the end, I am very pleased with this album. It's that return to form that I really hoped for. Also, I'm glad to see that Fuzz guitar pedals can still transport solos to another dimension.

I would rank
"Let's Rock"
By The Black Keys

The Black Keys go on tour in September. Modest Mouse will open for all shows. All dates are listed below. Tickets are on-sale now.